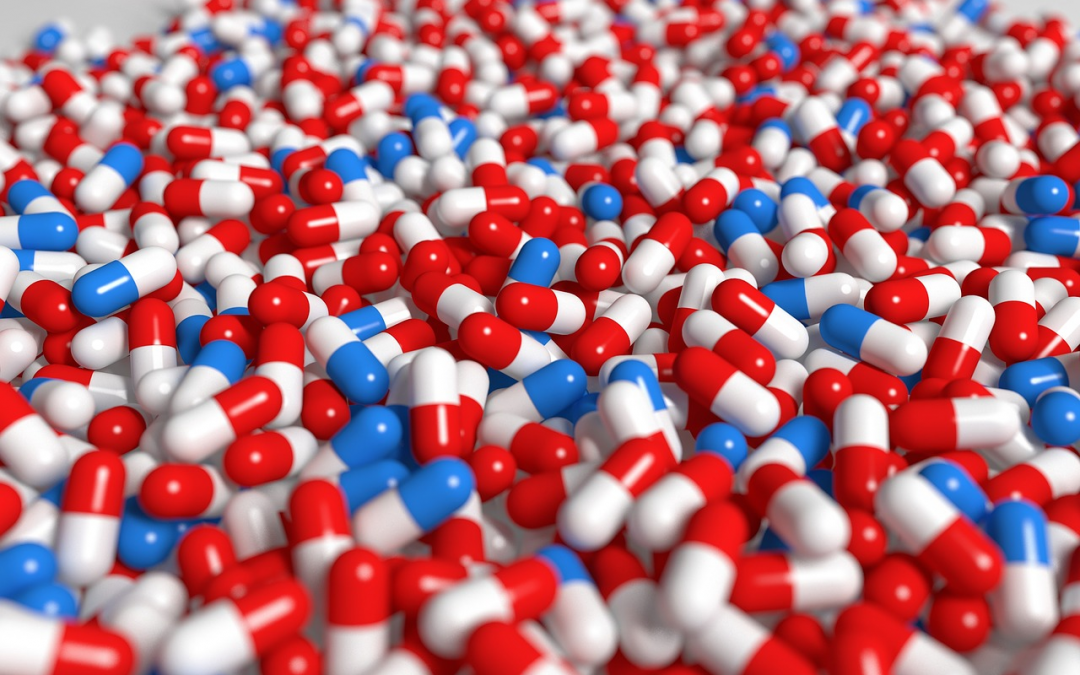 More than 14 million Americans suffer from heartburn each day, with many finding great relief from Nexium, a remarkably successful medication developed by AstraZeneca. Nexium, pharmaceutically known as esomeprazole, was first marketed (and approved by the FDA) in 2001, but became the second-most prescribed medication in the United Stated by 2010. Despite Nexium’s tremendous popularity (that generated billions of dollars in revenue for AstraZeneca), the reality is there were understated (if not, hidden) side effects that eventually led to thousands of Nexium users who chose the legal arena to pursue justice through a Nexium lawsuit.

When first introduced, Nexium and other Proton-Pump Inhibitors (PPI) were heralded as a breakthrough treatment for a multitude of stomach acid conditions. PPIs are a type of medication that blocks specific gastric cells, which are required for the stomach to produce the acid it needs in the digestion of food.

The first of the Nexium lawsuits began in 2011 with claims that the medication was the cause of bone fractures. The other risks associated with the long-term use of Nexium (and other acid reflux medications) includes –

Within a couple of years, a Judicial Panel on Multidistrict Litigation (JPML) consolidated more than 40 Nexium lawsuits, that grew to over 1,000 bone fracture lawsuits soon after.

Five years later, the first Nexium lawsuit with regard to kidney damage found its way to the legal system. The Judicial Panel on Multidistrict Litigation first denied a request to consolidate the Nexium lawsuits regarding the victims of kidney damage; however, they eventually consolidated more than 150 kidney damage-related cases in 2017. In a New Jersey federal court, there were more than 4,000 pending lawsuits in the middle of 2018.

Federal law mandates that drug manufacturers be held responsible for the warning labels used on their products. Additionally, drug manufacturers are required to add warnings to medications if the company discovers reasonable associations and causal relationships between the use of the medication and harmful or dangerous side effects.

The medical community has recognized the genuine dangers of the long-term use of acid-reflux medications, like Nexium, and has sounded an alarm. Yet, the reality is many individuals have already been victimized due to these harmful side effects and done so without ever being warned by the manufacturer about the potential of the side effect.

Does Employer Negligence During COVID-19 Allow Employees to Sue for Injuries?

How to Convert HEIC image format to JPG format in Windows

How to Record a High-Quality Podcast

What Are The 6 Types Of Commercial Cleaning Services?

What Are The Home Decor Items To Buy Online